Tihanna Louise is the founder of the tarot coaching platform Worth-A-Read Inc. and is also the creative force behind The Inner Light, a brand of energy alignment candles and other healing and metaphysical products. As an intuitive coach, clairaudient and clairsentient empath, diviner, oracle card reader, and spiritual unicorn, Tihanna uses her ability to “hear” to help people tap into their own divine power, trust their intuition, tell themselves a better story and identify and break through limiting thought and belief patterns. Tihanna believes transformation is an inside/outside job. As Earth undergoes a major planetary shift, Tihanna is answering the divine call to assist those who want to evolve and ascend to higher levels of consciousness. Before becoming a coach and tarot reader, Tihanna spent more than a decade as a broadcast journalist and public relations executive. She has been featured on ABC, CBS, FOX, Blavity.com, Oakland Tribune and more. She is a native of Oakland.

To book a session with Tihanna access her schedule here: www.worthareading.as.me 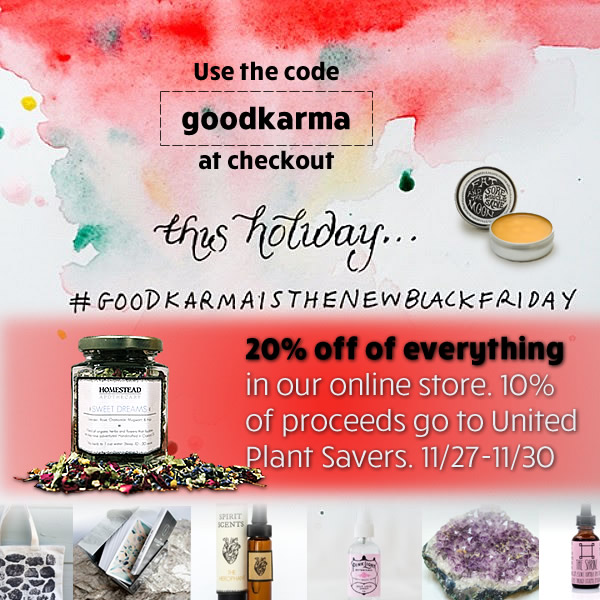